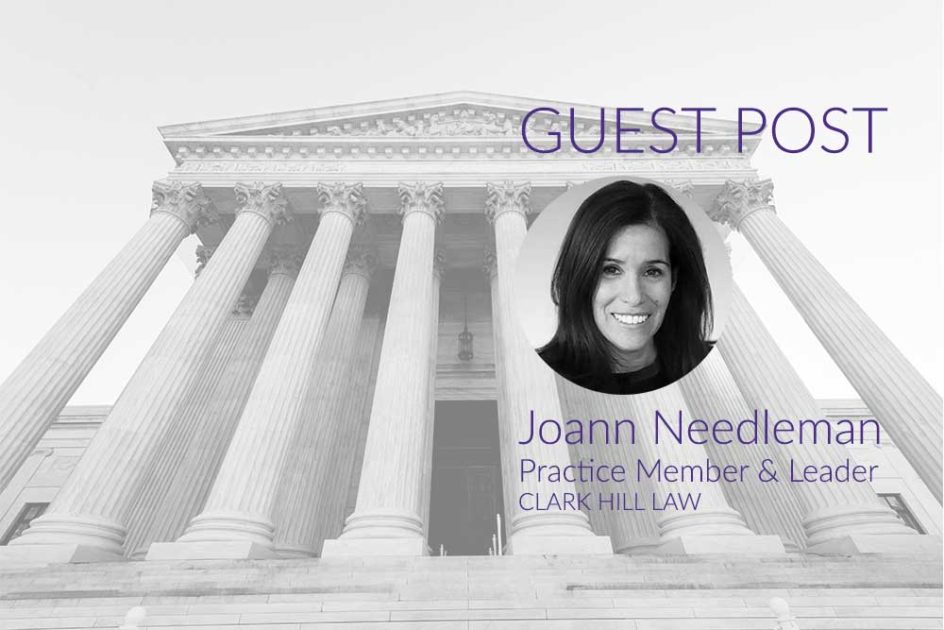 What will the Seila decision mean for the ARM industry and the pending debt collection rule?

The only concrete takeaway from last month’s Supreme Court decision in the case of the Consumer Financial Protection Bureau (CFPB or Bureau) v. Seila was that the CFPB remains a federal independent agency whose director will now answer to the President.

What is still unknown is the status of past CFPB actions like supervision, enforcement and rulemaking, especially the debt collection rule, which was still pending at the time of the Court’s decision. Furthermore, now that the structure of the CFPB is no longer in doubt, the Director, whether it will be Director Kraninger or someone else is free to do as they wish and set their priorities accordingly. If there is a change in Director come January 2021, this could mean more uncertainty for the debt collection rule.

It is important to understand what Seila said and did not say. The Supreme Court made two findings:

(1) that an independent agency led by a single Director who can only be fired for cause violated the separation of powers and was unconstitutionally structured; and

There was no holding by the Court that the current Director can simply ratify prior acts to cure the prior constitutional defect. In fact, the Court specifically and intentionally stopped short and expressly declined an “appropriate remedy” for a party who is a target of an enforcement action that was initiated by a Director that was unconstitutionally insulated. That remedy, the Court found, is better left for the lower courts to decide. Seila was remanded back to the 9th Circuit to determine whether prior Acting Director Mulvaney validly ratified the enforcement action against the Seila law firm.

Nonetheless, on July 7, 2020, the CFPB issued a blanket ratification for all official actions taken from January 4, 2012 to June 30, 2020. With a few exceptions this applies to all enforcement and supervision matters as well as rulemakings. Parties who were defending enforcement matters at the time Seila was decided will be challenging this ratification as an insufficient basis to cure actions taken when the Bureau had no authority to do so.

Furthermore, on July 9, 2020 the Supreme Court agreed to hear the case of Collins v. Mnuchin, 938 F.3d 553 (5th Cir. 2019). Like Seila, Collins focuses on the single director structure of FHFA. This case has direct bearing on the issues not necessarily resolved by Seila. The questions presented to the Supreme Court in Collins are as follows:

Thus, the issue of a remedy to an agency with an unconstitutional structure maybe decided later in 2020 and many parties may seek a stay of proceeding until Collins is decided.

If Collins does put forth a remedy to prior actions done by an agency that has been deemed unconstitutional, what will that remedy be? Will prior enforcement actions be dismissed? What about prior rulemakings? The Court’s holding in Collins will certainly impact the debt collection rule if the remedy is to undo prior rulemakings.

Last week the Bureau published its Spring rulemaking agenda and the debt collection rule is slated to be finalized in October 2020. No specific date was given. If pending challenges to ratification are decided against the Bureau, expect consumer advocates to raise the same objections to ratification with regard to the final publication of the debt collection rule as well. 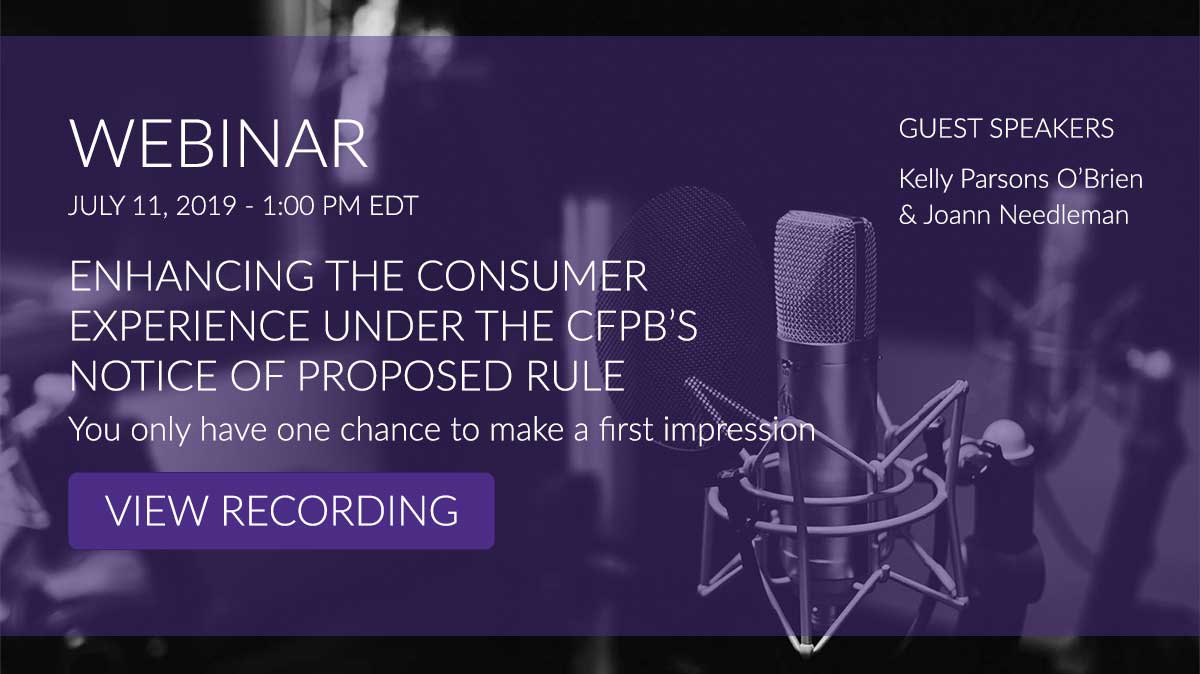 Lessons from the Payday Rule

The industry should pay close attention to what the CFPB and specifically Director Kraninger did with the payday rule. In October 2017, the CPFB issued their final rule on payday and small dollar lending. That rule was composed of two main parts: the mandatory underwriting provisions and the payment provisions.

The Bureau set a 21-month implementation period and the effective date of the payday rule was August 19, 2019. In February 2019, the CFPB issued a proposed rule to rescind the mandatory underwriting provisions (ability to repay) and to delay the August 19, 2019 compliance date for those provisions to November 19, 2020. A week after the Seila decision and the day after the Bureau issued its blanket ratification, the Bureau issued a final rule which formally rescinded the ability to repay provision but kept the payment provision intact. Consumer advocates have already said they are going to challenge the Director’s February 2019 rescission asserting she lacked constitutional authority.

If the final debt collection rule is issued in October 2020, it may avoid repeal under the Congressional Review Act (CRA) which requires a Joint Resolution by Congress within 60 days of the issuance of the rule. Even if there is a change of administration and a change in the balance of power in Congress, the new Congress is not sworn in until January 2021 and it is doubtful the current Republican Senate would agree to a repeal of the debt collection rule.

However, the election will have an impact on the debt collection rule. Now that the CFPB Director serves at the pleasure of the President, a change in administration will most likely result in a new CFPB Director. A new Director may have a different agenda and different priorities, including being more aligned with consumer advocates. If that is the case, then rest assured there will efforts to undo the actions taken by Director Kraninger not only with the payday rule but other rulemakings like debt collection.

The advocates have not been shy in their opposition to the NPR and the SNPR (time-barred debt disclosures). It will be well within the right of the new Director to rescind all or portions of the debt collection rule during its implementation period or propose amendments to the rule at any time. Even if a new Director does not rescind all or part of the rule, as noted above, expect significant legal challenges from consumer advocates who will argue that the Director’s ratification on debt collection rulemaking activities are not enough to cure the unconstitutional deficiencies that existed at the time the rule was proposed.

Despite this uncertainty, the industry should still move forward with its plans to implement the provisions stated in the NPR, which for the moment is a written guide to best practices in the eyes of the CFPB. Certainly, if there is a new Director, immediate engagement will be necessary by trade associations and individual companies to show that the rules must be given an opportunity to take shape before there is a willingness to amend or rescind. 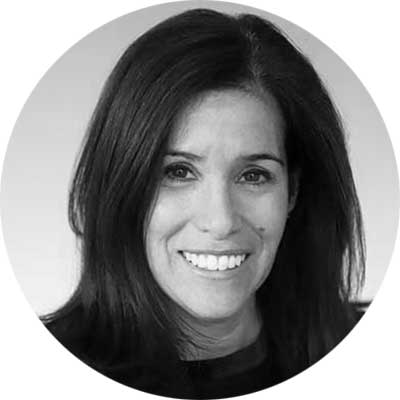 Joann Needleman is Practice Leader and Member at Clark Hill Law. She serves as an industry advocate and navigator to her clients seeking advice and guidance in the complex regulatory environment facing the financial services industry. 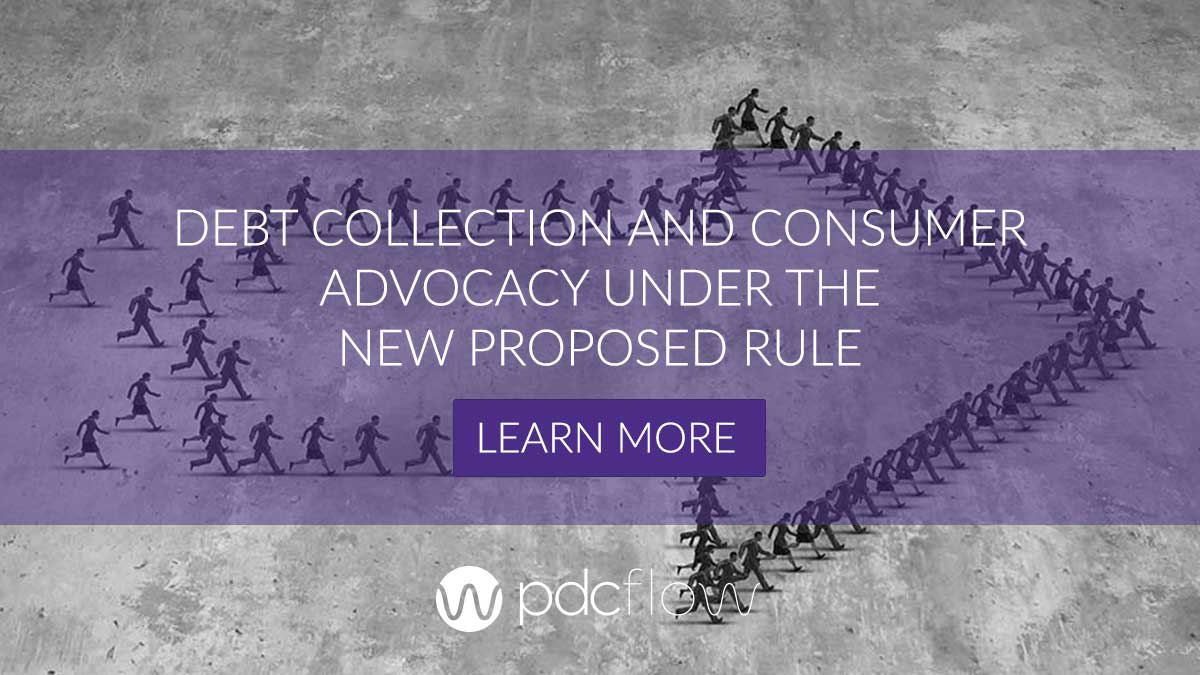 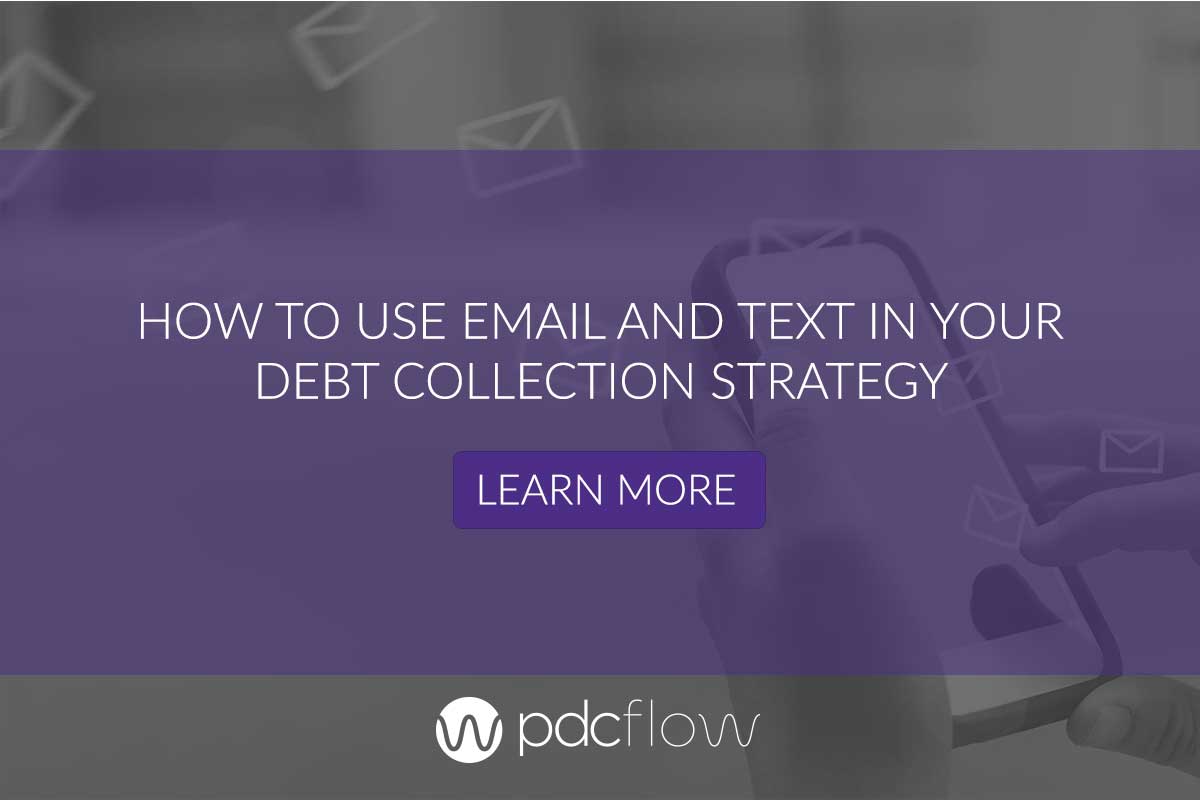