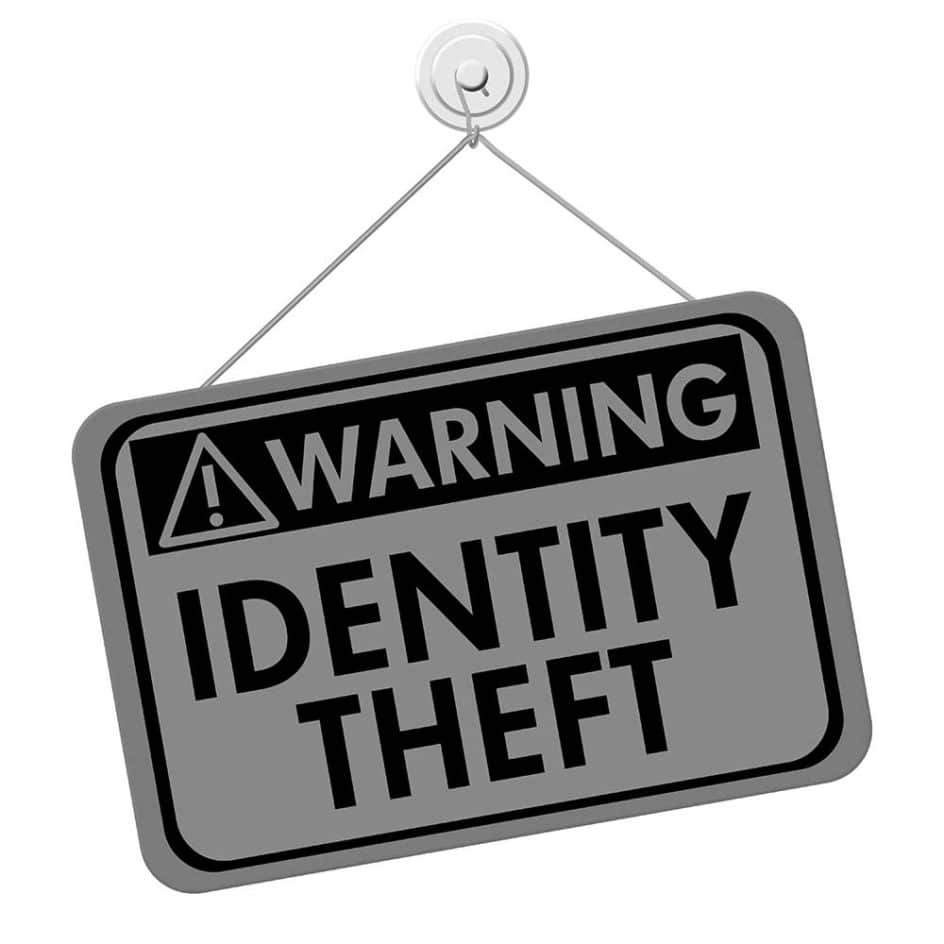 Identity theft is an issue that all merchants should worry about, but in the collection industry, it is of even greater concern. An improperly handled claim of identity theft can damage a consumer’s credit score and sometimes take years to correct. Not only this, but you and your clients may be accused of unsafe practices that can damage or even end your agency as well as tarnish the reputations of your clients.

The CAC’s Collection Boot Camp panel, Kelly Parsons-O’Brien, Shawn Suhr, June Coleman and Courtney Reynaud, understand the serious toll ignoring the signs of identity theft can take. That’s why they addressed the red flags rule and best practices for investigation that can keep your business informed and your consumers safe.

The Fair Credit Reporting Act and regulations by the Federal Trade Commission (FTC) have created the red flags rule in an effort to curb identity theft. Merchants (especially those who routinely use credit reporting in their business) are obligated to follow certain procedures when there are “red flags” indicative of potential identity theft, in an effort to keep consumers safe. This can be done by creating policies and procedures which outline how to identify the signs of identity theft, what actions to take when these signs occur, and how to keep your agency’s red flag system current. Clarification of these rules was discussed on insideARM in 2011.

The CFPB has also weighed in on how identifying “red flags” that indicate a need for further verification of the accuracy of a debt. The CFPB issued proposed rules regarding what investigations/documentation will be required when “red flags” exist that might indicate identity theft. Keep in mind that while the CFPB has publicized these possible new debt collection rules, these are not the final rules. In fact, the CFPB must put proposed rules out for comment initially, which the CFPB has not done with these new debt collection rules. If the CFPB does put proposed rules out for comment, the CFPB will have to review all comments and address the comments. And even if the CFPB did that, and then issued the rules officially, the U.S. Legislature could decide to reject the rules, like it did with the arbitration rules which were issued and recently rejected.

Although the CFPB red flag rules are not in effect, and may never be in effect, Coleman feels they are helpful to agencies in understanding and identifying red flags within the industry, and knowing how they can be addressed. Here’s a look at what the CFPB released as proposed rules regarding the red flags and verification in collections:

If Red Flags Arise During the Course of Collections:

If a Red Flags Occurs Because of a Dispute:

The CFPB has also proposed a ‘safe harbor’ for those investigating red flags. Obtaining the documents below is not required during your investigation, but your agency is much more likely to be found compliant for relying on your creditor’s representations if you do.

Documentation to Provide or Review:

Information Which Should Be Forwarded From Clients:

Red Flag Letters You Will Need

Parsons-O’Brien suggests maintaining several form letters you can have pre-created to save time in responding during red flags investigations.

As with every process within your office, you must have a complete and up-to-date policy for how to address red flags. See our previous article on compliance management to learn how to create and update office policies and procedures. Written policies that are kept up-to-date provide a defense to violation of the Fair Debt Collection Practices Act and perhaps even state debt collection laws. Here is a sample red flags policy which outlines the basics of how a California agency might decide to handle their red flags.

Our Red Flag Policy is reviewed annually and updated as needed. Any changes to the policy are to be made by the Compliance Manager.

Each state will have individual rules regarding identity theft and red flag indicators. Because the Boot Camp panel is headquartered in California, they discussed a few rules specific to that state.

Be aware that these rules apply to the state in which a consumer lives, and possibly the state where your business is located. If you are collecting payments across state lines, it is important to understand what is expected of your agency in each place you collect.