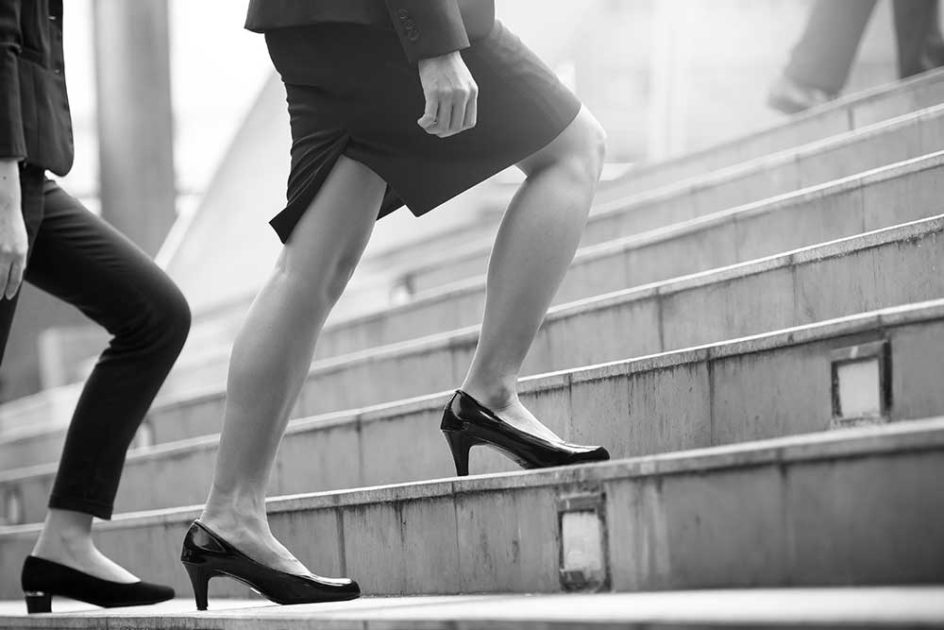 PDCflow is proud to support the credit and collection professionals who work hard to improve the industry. From regional leaders, mentors and new agency owners to industry educators, we strive to highlight the individuals who make this community great.

This week’s spotlight interview is an in-depth conversation with attorney and industry advocate Joann Needleman, Practice Leader and Member of Clark Hill PLC. Learn how she got into the industry, her accomplishments so far in her career, and her responsibilities as part of the CFPB Consumer Advisory board. 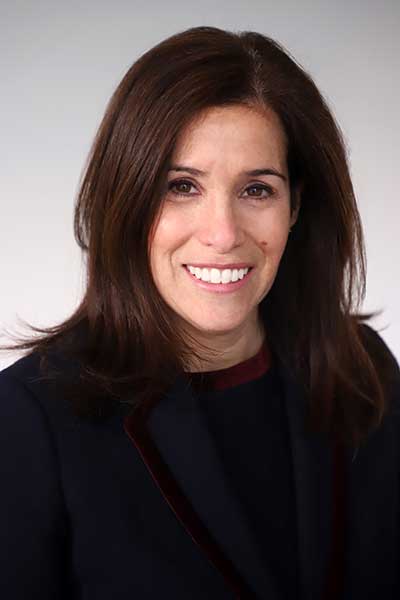 I have been practicing law for 25 years. When I came out of law school, I went into the family law firm. My grandfather was a very prominent criminal defense attorney in Philadelphia and my father did civil litigation mostly in the personal injury space. Having worked in the Philadelphia DA’s office while in law school, I knew criminal law was not for me. I worked on my father’s matters which gave me great trial experience.

After about a year of trying personal injury cases, I was referred to a matter involving a leasing company who was owed money from a local business. The case lasted several years and I was able to recoup every penny owed to the leasing company through a series of levies and garnishments. I really liked the work and started exploring ways to expand the practice. So I technically started in the commercial collections business but quickly found out there was a lot of business to be had in the consumer collections arena. I did a great deal of work in the auto finance space, representing numerous auto lenders and one manufacturer that had its own lending arm.

Soon my clients were asking me for assistance in defending cases brought against them pursuant to the FDCPA and FCRA. Several years later, those same clients asked me for assistance with compliance issues, as a way to avoid litigation, and my regulatory practice was born. I was very involved in the National Creditors Bar Association (NCBA) and served on its board for seven years before becoming its first woman president in 2013.

Because of my advocacy work for NCBA and expertise in the ARM space, which included frequent engagement with the CFPB, I was appointed to the CFPB consumer advisory board. My practice still focuses on engagement with the CFPB, other federal regulators like the FTC and FCC and state regulators for my financial services clients. My job now is to be a navigator and strategist for clients who are subject to regulatory oversight. I am very grateful for how my practice has evolved and matured. Since coming to Clark Hill, my firm has been very supportive of this growth.

The CFPB is subject to SBREFA which requires certain federal agencies (CFPB, OSHA and EPA) to provide an outline of a rule before it’s promulgated. Small Entity Representatives (SERs) are then given an opportunity to comment and provide information regarding the effects of the agency’s proposal upon their businesses. There was a Small Business Review Panel for the payday rule. In late June of 2016, the CFPB issued an Outline of Proposal for Debt Collection and within six weeks, an SBRP convened at the CFPB.

The CFPB selected eight members of ACA to be SERs and I, along with my partner, Jane Luxton, worked with the SERs and prepared them for the proceeding. After the proceeding, each SER has an opportunity to submit additional comments and we assisted the SERs with those comments. It was an enormous project, but the ACA SERs did an outstanding job in making their points and comments to the CFPB about their proposals.

In November of 2017, I was brought back to ACA to prepare the association for what was thought to be the NRP for debt collection. Despite the postponement of the proposed rule, I had been working with ACA to again prepare for the pending rule as well as assist in their engagement with the new Bureau administration. I also worked with ACA on TCPA issues and engagement with the FCC.

In August of 2015, I was appointed to the CFPB’s Consumer Advisory Board (CAB). I am still shocked that I was considered as I know equally qualified members of the ARM Industry had also applied. The CAB is mandated by Dodd-Frank and its mission is to advise the CFPB on its on-going activities. The CAB is about 50% consumer advocates, 25% academics who have consumer protection views and 25% industry.

There were about 25 people on the CAB. When I was on the CAB, it met 3 times a year–twice in Washington, D.C. and one time “out in the field” (meaning a location outside of Washington). CAB meetings were a mix of Bureau briefings of current activities from each of the divisions of the CFPB and discussions about current topics advocates saw in the field such as student lending, credit reporting, debt collection and mortgages and housing issues. Members of the CAB were often asked to do presentations on topics where they may have a particular expertise and I, along with Judith Fox from Notre Dame Law School, did a presentation on the FDCPA and legal collections.

The meetings lasted two days. On the first day, the meeting was private and behind closed doors. The discussions were very interesting and sometimes heated, especially since there were a variety of opinions in the room. The second day was always a public meeting. The CAB was also broken up into Subcommittees to address one specific topic throughout the year. I was always in a group where we talked about debt collection, which was no surprise.

I was on the CAB when the outline of proposal was published and I truly believe that my comments and critiques of the proposal’s substantiation provisions were influential in the CFPB’s decision in pulling the proposals from the outline. I rolled off the Board in August of 2017. The following year the CAB was disbanded and its current form is a very scaled down version of its prior self.

I was disappointed by this decision. For me, the value of the CAB was to build relationships with those who may not have my point of view and to educate them on those issues. Ultimately the CAB was about building an understanding of issues. There is so little of that in today’s world. 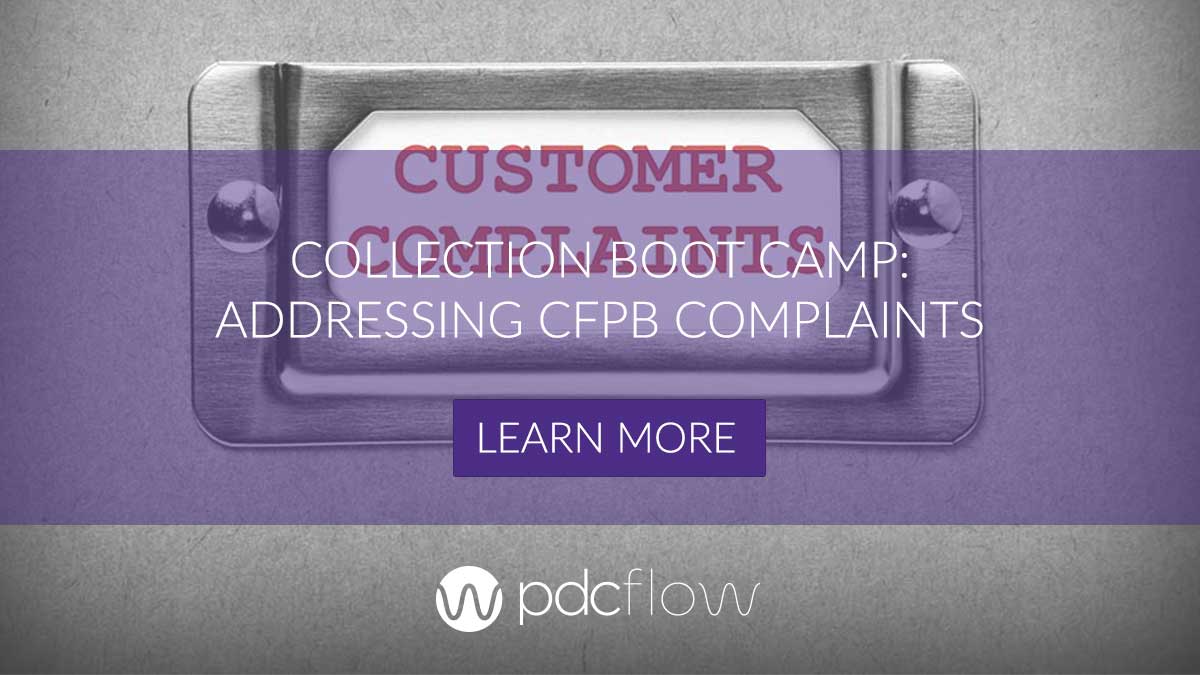 NCBA will always be my family. It’s where I built my practice. My dearest friends and most trusted colleagues are members of NCBA. Serving as President was an honor and a privilege and a lot of hard work. It’s a full-time job and I already had another full-time job. The lessons learned while NCBA President have continued onto my professional life.

One of the most important roles as NCBA President is to be head cheerleader. If you are not going to go to the plate for the association, then your members will lose interest. I can honestly say that while I was President, there was not a single NCBA member who did not know that I had their back. It has been a quality instilled in all past and future NCBA Presidents as well. That experience in a leadership role enabled me to move my career to my current firm where I have had a great platform to utilize those leadership skills.

I was involved in the Consumer Relations Consortium (CRC) before it was even called the CRC. I have known Stephanie Eidelman, publisher of InsideARM, for almost a decade and she is a person I truly admire. She saw there was a need to look at the problems facing our industry in a different way. I attend the CRC meeting several times a year and often host roundtables at my firm with industry representatives, consumer advocates and regulators to have an expanded dialogue. CRC meetings are high-intensity strategy sessions. It’s a chance for great discussion among colleagues and peers.

I actually think the future of the ARM industry is promising. The pending NPR for debt collection, although it will be a very scaled down proposed rule, will be an important first step in bringing clarity to an industry that desperately needs it. I also believe that technology will play an important role in expanding the industry, which unfortunately had been contracting in the last several years due to burdensome and uncertain regulations. If the CFPB provides a clear road map for the use of email, text and other digital communication around communicating with consumers, then I believe you will see a tremendous expansion of our industry. The credit ecosystem requires a recovery component and I am hopeful the CFPB will recognize that.

Tough question because there are so many. I am an avid reader and I take the train every day to and from work, which allows me time to catch up on what’s going on in the industry. I don’t want to say there is one go-to source because I read all of them. My recommendation for anyone in the industry is to develop your own “playlist” so to speak, whether it be Google Alerts, Westlaw or Lexis Alerts, or trade publications. The internet has made us all in control of what we want to see, read and here. Build a platform that suits your needs. 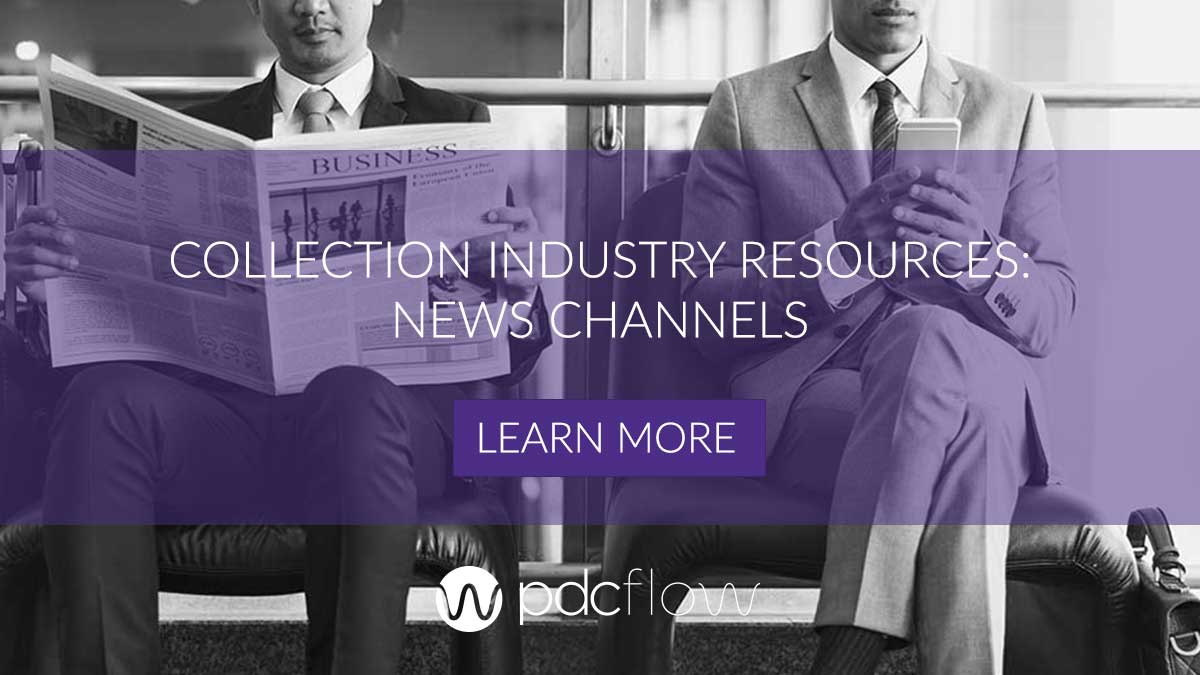 Probably being President of NCBA but I would also say that it now gives me great pleasure when women in this industry reach out to me and ask me to be their mentor. I am proud to know that I must have done something right along the way.

There are two: the day I married my husband who has been my partner now for more than 28 years and having my son, who is now 20 years old and makes me proud every day.

I don’t get a chance to read many books for pleasure because I read for work all the time. Ironically though I am currently reading two books. The first is by Noah Rothman called “Unjust: Social Justice and the Unmaking of America”. I know it sounds doom and gloom, but it has given me such a great perspective on the state of our politics right now. The other is Howard Schultz’s book “From the Ground Up.” I really like his optimistic tone and what he has to say.

As far as movies or TV, I just binged watched Season 1 and 2 of the Marvelous Ms. Maisel and it was extraordinary and laugh-out-loud funny. I grew up in a Jewish household and my mother’s side of the family was from Queens, New York. The characters remind me so much of my mother and grandmother in their mannerisms as well as their clothes.

June, July and August. I have been fortunate to create an ideal work environment in my back yard and it’s where I do most of my work in the summer months, but shhh…. let’s keep that a secret. 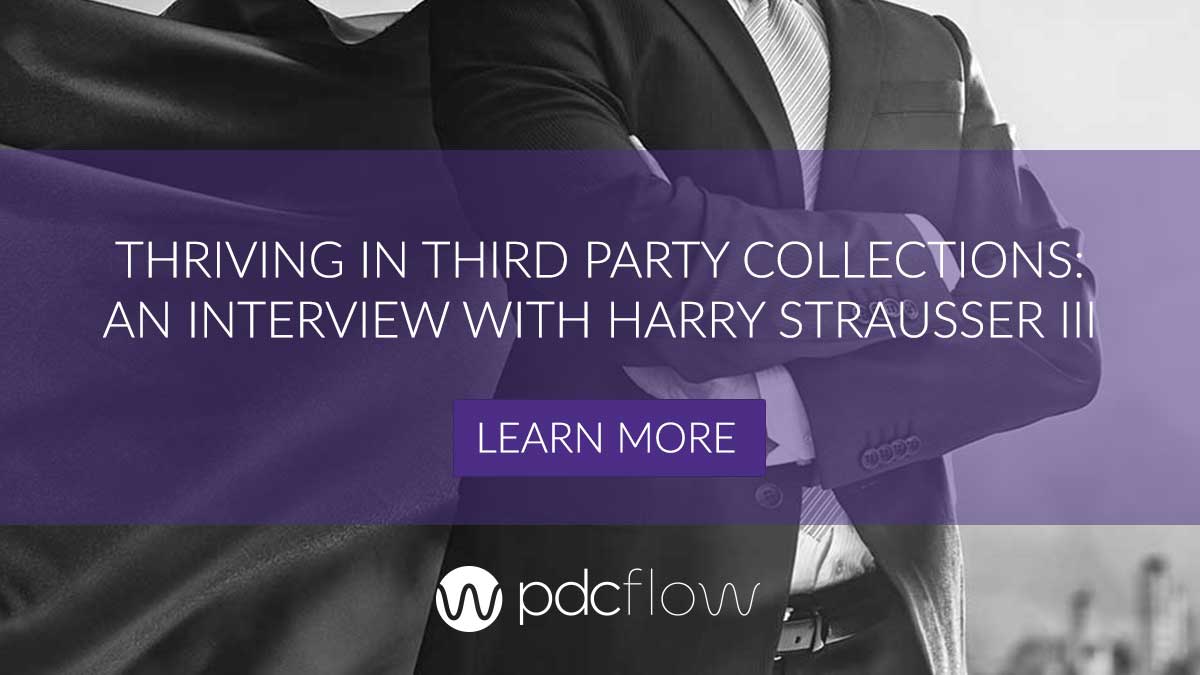