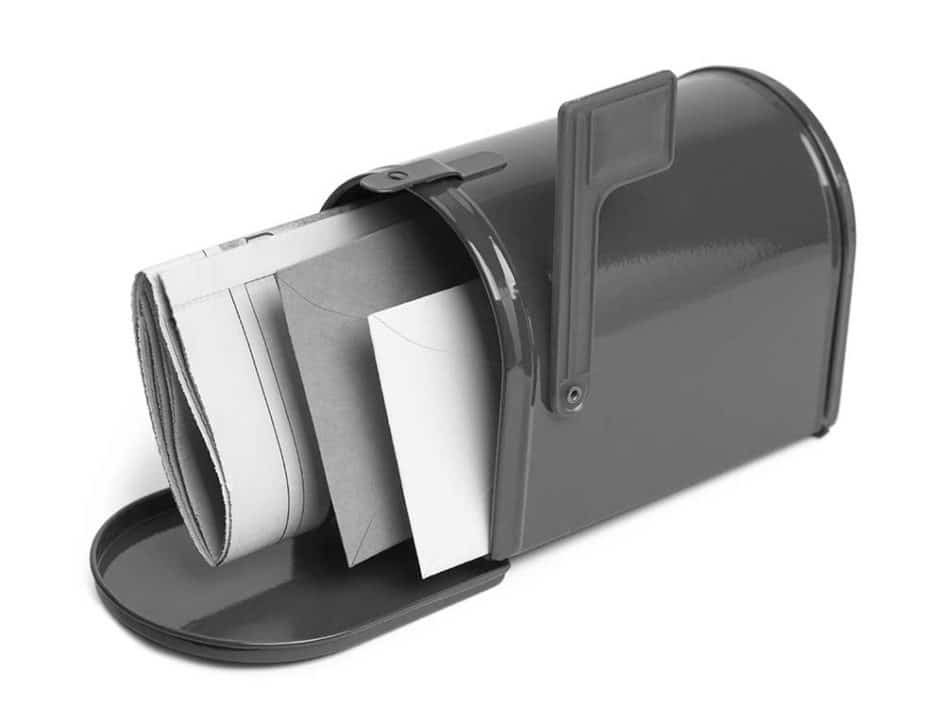 Their combined expertise and Coleman’s legal know-how as the CAC’s MAP attorney provided insight and in-depth information on how to write a compliant first notice.

Collection Letters - What to Watch Out For:

Section 809 (b) of the FDCPA states that “any collection activities and communication during the 30-day period may not overshadow or be inconsistent with the disclosure of the consumer’s right to dispute the debt or request the name and address of the original creditor.”

This language leaves much room for interpretation, which can be difficult for agencies attempting to draft a first notice.

Below are some of the most common formatting and language mistakes that can leave agencies open to litigation.

For instance, you should avoid extending a settlement offer with a deadline to accept within the 30-day period because this would overshadow the consumer’s right to validate throughout the 30-day period. 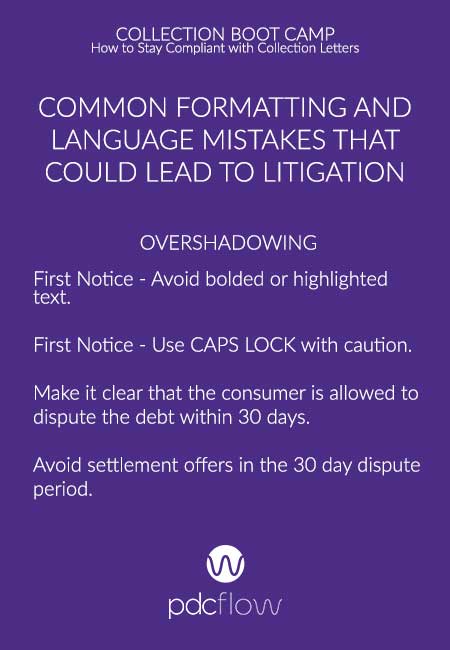 The Plaintiff admitted that he know the creditor referenced in the letter was the current creditor. Nonetheless, the Court awarded judgement to Plaintiff on this issue.

Because this is such an easy fix, Coleman cautions that it is worth playing it safe by using the term “current creditor.” After all, it’s better than dealing with the expense to defend a lawsuit.

Also, a service fee may or may not be allowed under state law, depending upon which states your agency is collecting in. Coleman advises clients not to represent that an agency has added any additional fees to the amount of the debt owed. Rather, they should state that fees or interest have been added by operation of the law.

After you’ve formatted your letters, there’s one more step you should take before sending them to debtors.

Coleman strongly recommends that every collection letter an agency distributes should first be reviewed by a lawyer. Attorneys can catch problem language or missing items that your office might not notice, which will minimize your risk of being sued. The extra effort it takes for your agency to create a compliant collection letter can prove invaluable in the future.

To stay up to date on payment and compliance news, subscribe to the PDCflow Blog. 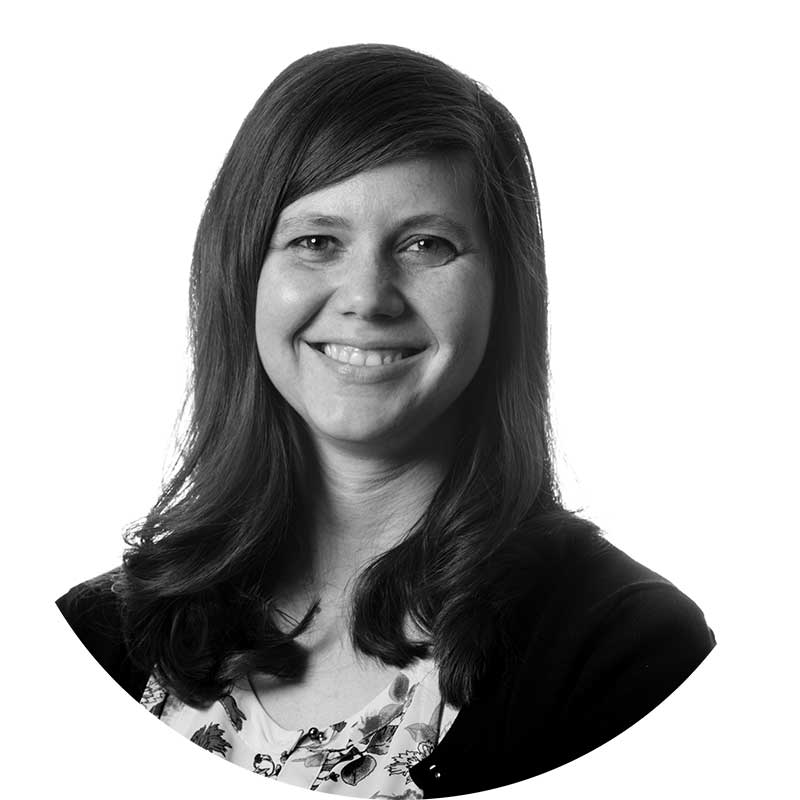 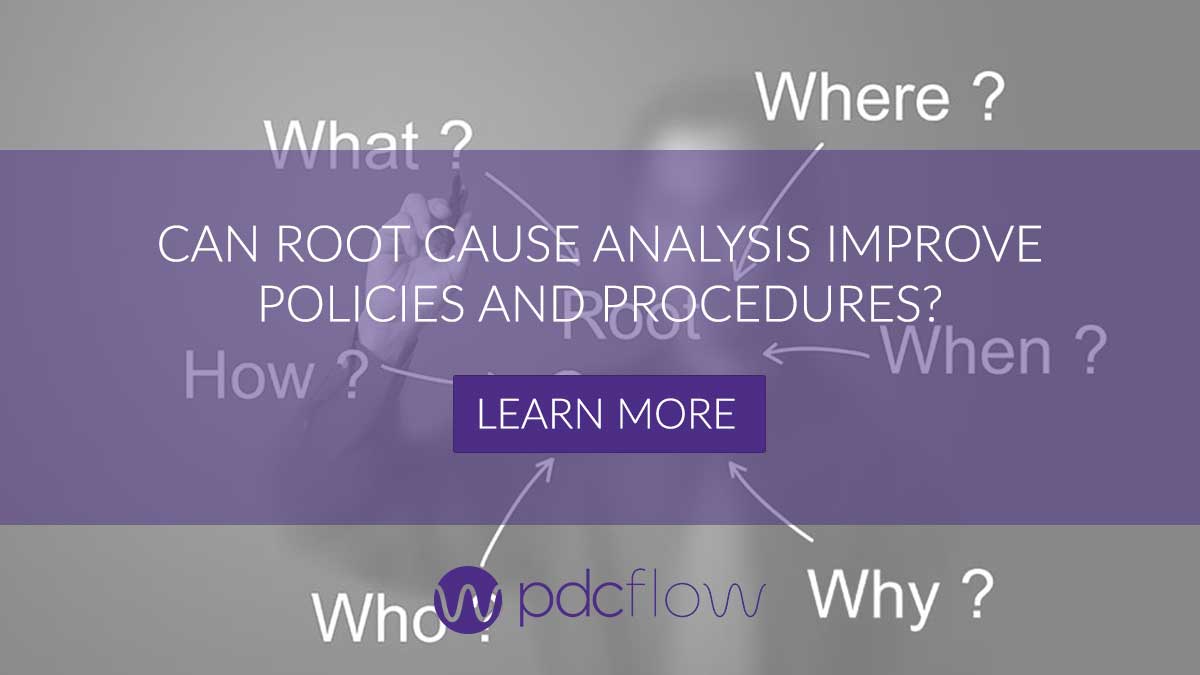